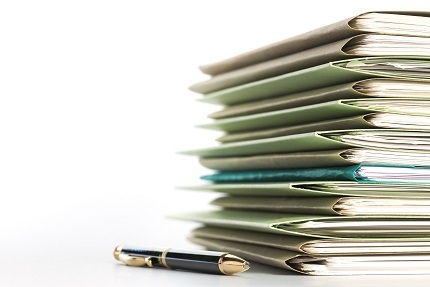 On the official website of the Ministry of Agriculture of the Republic of Kazakhstan, an edited draft of the decree "On Amendments and Additions to the Procedure of Registration (Microplot and Industrial) trials and State Registration of Pesticides)" was published....
The State Duma of Russian Federation adopted a draft of the Law on improving state control over the handling of pesticides and agrochemicals 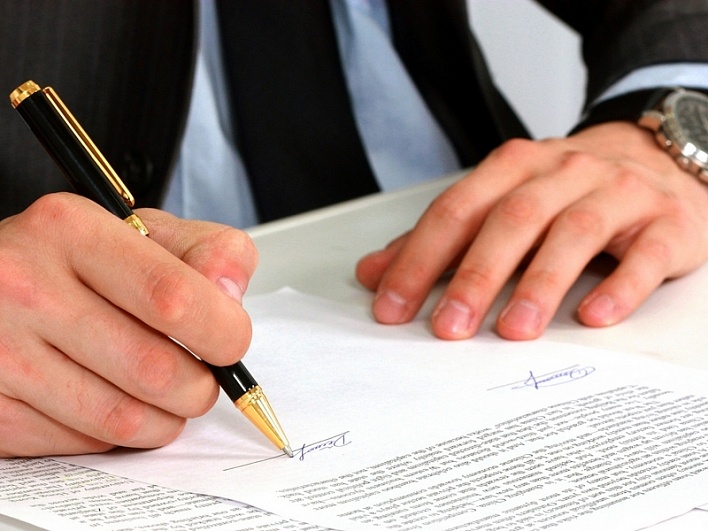 According to TAAS, the State Duma adopted in the third reading a draft of the Law on improving state control over the handling of pesticides and agrochemicals....

Works as Managing director of Polgar since 2010, has background in Law (LLM), in Environmental Science, Policy and Management (MSc). Has previous work experience as head of regulatory affairs department in Hungarian agrochemical producer company with wide distributions in CIS. Apart from this, Tatsiana was involved in academic/research activity in the field of sustainable agriculture, IPM, LCA and EIA until 2007. Tatsiana was a Polgar ACRO business idea co-developer.

Inna is a senior regulatory affairs manager in Polgar ACRO Kiev. Inna holds an MSc degree in agronomical engineering from National University of Life and Environmental Sciences of Ukraine. She has previous experience in R&D for quality and safety of agricultural products. Inna was also working as a Chief of laboratory breeding and seed crops of plant breeding and genetics department of the National University of Life and Environmental Sciences of Ukraine. Further, Mrs. Butovskaya devoted some years or her professional career to the Institute of Plant Physiology and Genetics of National Academy of Sciences of Ukraine. Since 2011 Inna switched her professional interests and started working in the regulatory affairs. From 2014 Inna has been doing a great job in the registration of crop protection chemicals and seeds at Polgar ACRO Kiev.

Ruslan works as a Regulatory Affairs Manager in ACRO Astana. Ruslan holds degree in agronomy and in legal studies. Before joining ACRO Astana he worked as an agronomist in the Methodological Center for Phytosanitary Diagnostics of the Ministry of Agriculture of Kazakhstan for four years and then as a state inspector for plant protection in the Altynsarinskiy regional branch of State Inspection Committee of the Agroindustrial Sector. From 2014 to 2016 Ruslan Makhmutov held the position of a state inspector for land use and protection of Kostanai region. In 2016-2017 he acted as a chief specialist of the Department of Plant Protection of the Kostanai branch of the named above Inspection Committee. From 2017 to 2020 Ruslan was a chief expert of the State Inspection Committee of the Ministry of Agriculture of Kazakhstan.

Works as a Regulatory Affairs Manager in Polgar ACRO Budapest, holds LLM Degree from Riga Graduate School of Law and has work experience in the sphere of private law. Olena has 5 years of experience. Her area of professional expertise includes pesticides registration in Ukraine, Georgia, Russia and Kazakhstan. Olena's responsibilities include legal consultation, communication with regional offices and clients. She is also responsible for trademarks registration.

Agnes is a Regulatory Affairs Manager in Polgar ACRO Budapest. She holds an MSc degree in Biology & Ecology and a Ph.D. in Ecotoxicology. Before she joined Polgar ACRO she worked as a researcher in the Plant Protection Institute of Hungarian Academy of Sciences. She was also working for the Ministry of Agriculture of Hungary. Agnes has deep knowledge of the decision-making system of the European Union and specifically Hungary. She is responsible for managing the authorization of PPP's, biostimulants, fertilizers etc. in the EU, which includes trademarks registration and communication with the authorities and the CRO's.

Katalin Bokan is a Senior Regulatory Affairs Manager in Polgar ACRO. She holds PhD degree in Ecotoxicology (Focus on cytotoxic and mutagenic effects herbicides). Katalin Bokan has previous work experience in Eurofins Agroscience Services as a Regulatory expert and as a Regulatory affairs associate in Reckitt Benckiser (Hygiene Home). Previously, from 2014 to 2015 Katalin was working as GMO authorization expert in the Ministry of Agriculture of Hungary. In 2012 Katalin was employed as a Laboratory Assistant in Department of Plant Protection Biology in University of Agricultural Sciences in Sweden and in 2011 as research Assistant in Roskilde University in the Department of Environmental, Social and Spatial Change in Denmark. That time she examined pesticides using cyto-and genotoxicity tests and developed a new method of Comet mutagenicity assay. Katalin has numerous scientific publications.

Currently works as a Regulatory Affairs Manager in Polgar ACRO Hungary, holds one MSc degree in Environmental Sciences and Policy and another one in Ecology and Environmental Management. Evgeniya spent quite a time working as a chemical engineer assessing the quality and safety of chemical products in Russia. Later she switched her professional interests to regulatory affairs and started to work in the certification of chemical products. In 2017 she joined the team of Polgar ACRO Hungary. Evgeniya's responsibilities include coordination of ongoing projects, communication with regional offices and clients.

Works as a Regulatory Affairs Manager and Deputy Director in Polgar ACRO Moscow, Russia. Graduated from Russian State Agrarian University - Moscow Timiryazev Agricultural Academy as an Agronomist. Specialization - Seed processing and Seed certification. Attended a training on Landscape gardening and landscape design. Worked in Rosselhoscenter (Russian agricultural center) as a Chief of Seed department in Moscow for eight years. Besides this work did research and certification of seed production.

Works as a regulatory affairs manager in Polgar ACRO Moscow, Russia. Graduated from the Saint-Petersburg State Agrarian University (SPbSAU) with honour as an agronomist. Did internship in All-Russian Institute of Plant Protection (FSBSI VIZR). Worked as a chemical engineer for 4 years. Worked as an assistant of  environmental officer on a cruise liner.

Works as a regulatory affairs manager in ACRO Astana, Kazakhstan. Aizhan holds an MSc in Biology from the Eurasian National University n.a. L.N. Gumilev. Before ACRO Astana she was working at the National Center for Biotechnology at the Laboratory of Toxicology and Pharmacology, where she studied toxicological effects of chemical preparations. Aizhan published her scientific works in different journals.

Meruyert works as a regulatory affairs manager in ACRO Astana, Kazakhstan. Meruyert holds a Master’s Degree in Ecology. She was engaged in the development of projects in the field of environmental protection and industrial safety. Meruyert worked as an expert in the Committee of Environmental Regulation and Control of the Ministry of Energy of Kazakhstan. She was engaged in the provision of public services in the field of ecology (ecological expertise of projects, issuance of environmental permits for category I facilities, permits for the production of works using ozone-depleting substances, repair, installation, maintenance of equipment containing ozone-depleting substances, etc.). She has experience in projects in the field of international conventions. Meruyert has numerous scientific publications.